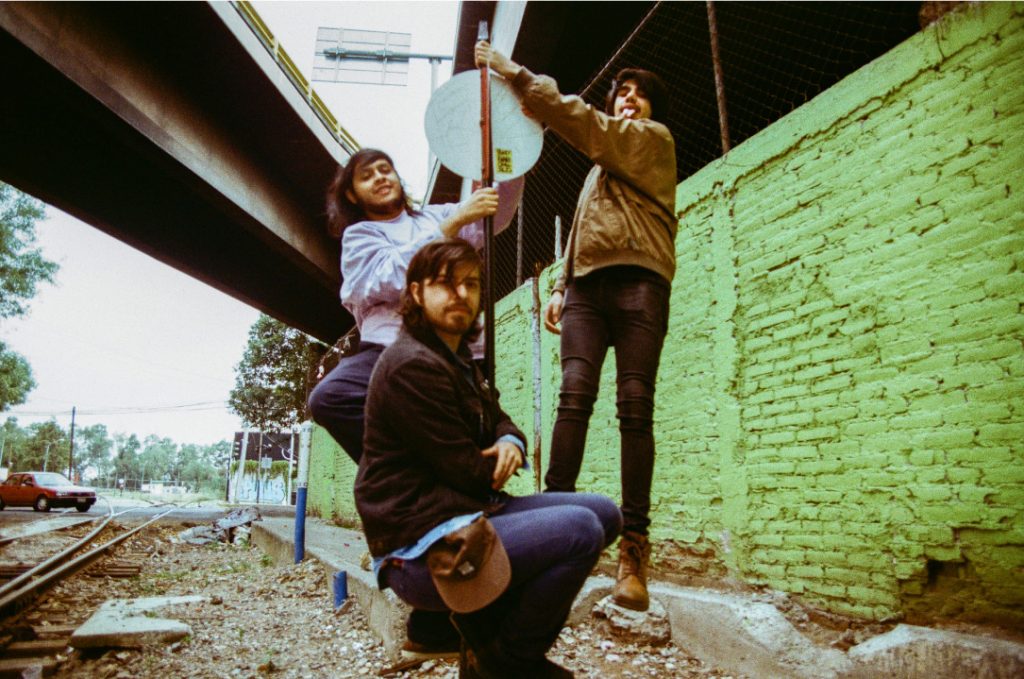 This song will be included in the band’s next album titled i/O, which will be released later this year.

By Javier Armenia. Psychedelic guitars, thick bass full of distortion, a drummer that breaks the rhythm whenever it feels like it and a hypnotic voice is what Mengers brings us in his new song “Automático”, a song that will appear on the next album by this chilanga group that It will be called i/O and from which we could already hear the single that gives the album its title. In this track, Mengers experiments with his more psychedelic sound just as he had already done with “i / O” and on his Golly album. Without a doubt it is what the band does best, the delay in the voice is one of the standards of Mengers’ music and for “Automático” he did not leave it aside. What the band did dare to modify was its battery, printing more speed on it and letting it be the one to guide both the bass and the guitar. Play “Automático” and listen to it before anyone else only here at Hypnosis: