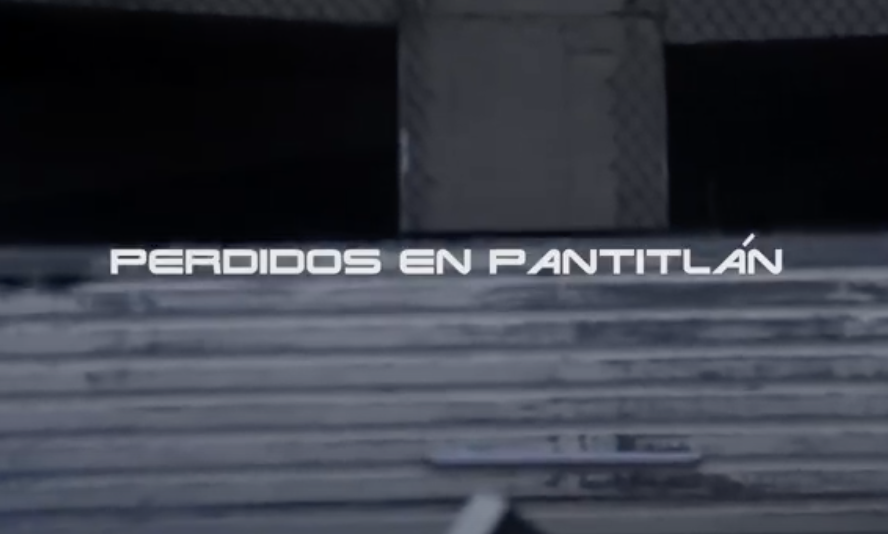 Mexico City band Los Blenders recently dropped their new album, Mazunte 2016, via tastemaker label Devil In Woods. Since the release of their 2015 debut Chavos Bien, the band has been steadily building up a loyal following of their fans in Mexico and abroad. Though they sing in Spanish, their music and messages connect on a universal level. While the band’s previous albums have been more rooted in punk, their new album finds them venturing into a psychedelic realm with their own heady blend of surf rock, shoegaze, tripped out soul and prog. Ultimately, the album marks an exciting new direction for the band that also speaks to our troubled times.