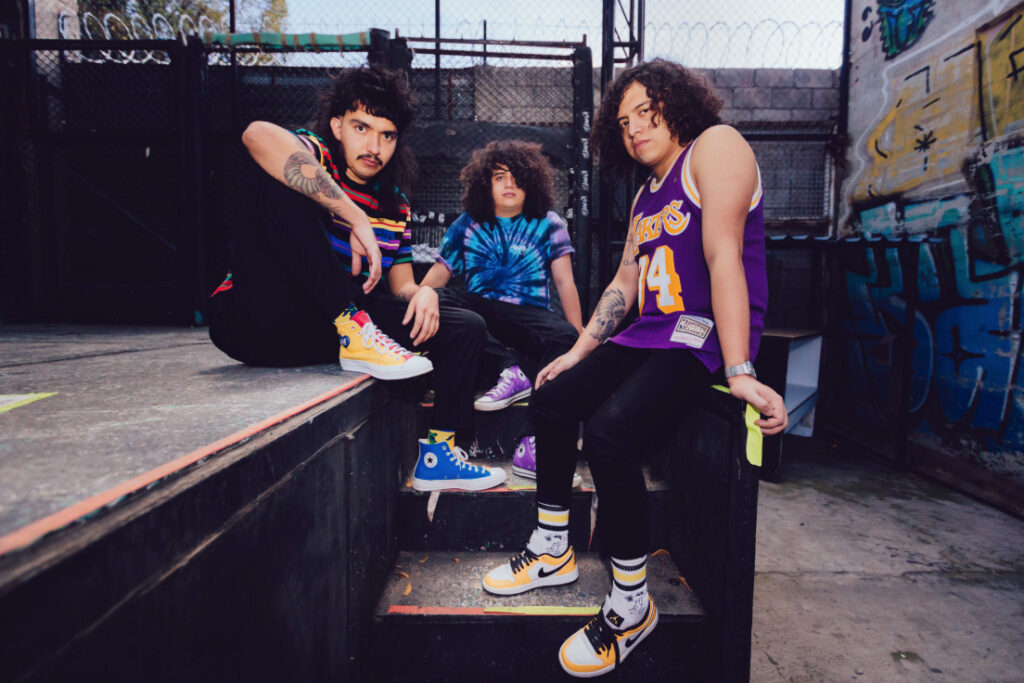 The Froys is a project formed in 2016, it is currently made up of the brothers Dylan and Brandon together with their cousin Kevin and the new member Uriel. Throughout the career of this incredible project we have been able to enjoy great releases such as their EPs Under a Tie Dye Sky or Seaweed. And now for his first full-length material Mala Vibra so we were able to chat with Dylan and Kevin about its premiere.

“Mala Vibra is born from the concept that we had been working on since 2019 in which we already had two songs that were ‘Mala Vibra’ and ‘Super 6′, then we did ‘When Im Down’, but we had so many tour dates that we had not had time to sit down to compose an album as such”, says Dylan.