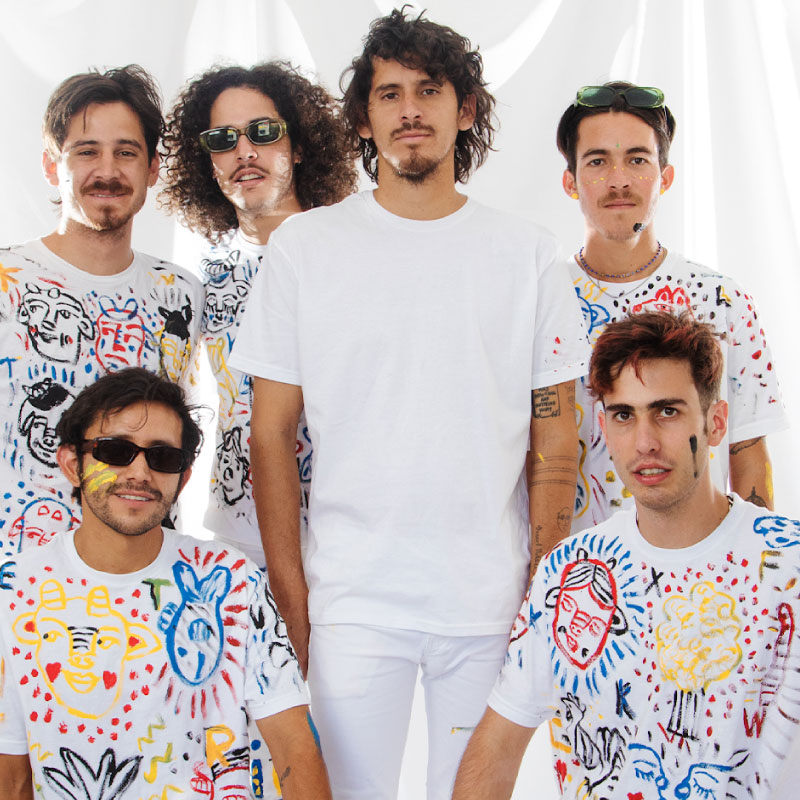 Melodies for that perfect platonic love.

A song full of lots of color and love, that’s how “Nora” sounds, the new single by Los Flakos, this band originally from Guadalajara, whose sound captures the influence of various genres such as shoegaze and surf rock, defining itself as an indie rock band.

Los Flakos recently joined the Devil in The Woods label, with which they will publish their first studio work, which will be made up of nine songs and from which “Nora” emerges, this single that mixes a somewhat nineties vibe, from the aesthetics of the video to the soundscapes they used, like the guitar riffs and drums that set the beat, conveying this vibe of love and fantasy.