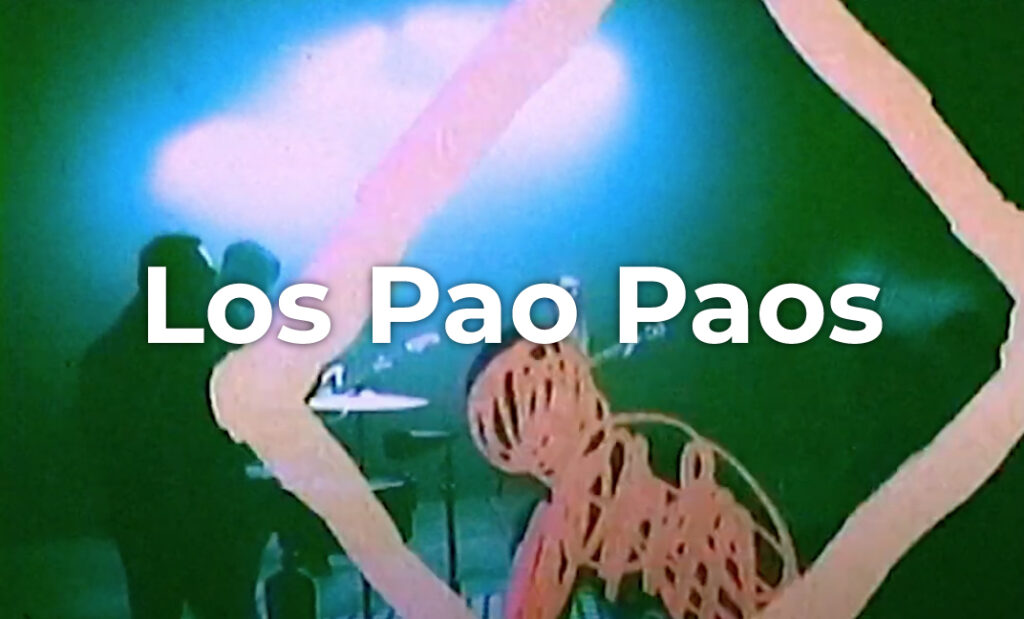 Brandon Welchez has not stopped working and exploring the different paths that exist in our country since the first time he gave a concert with Crocodiles in Mexico City, since since then he has been meeting several musicians from the local circuit to start projects quite various where he even became part of AJ Dávila’s band.