Mexico City’s El Shirota find fun, and their sound, in their debut album 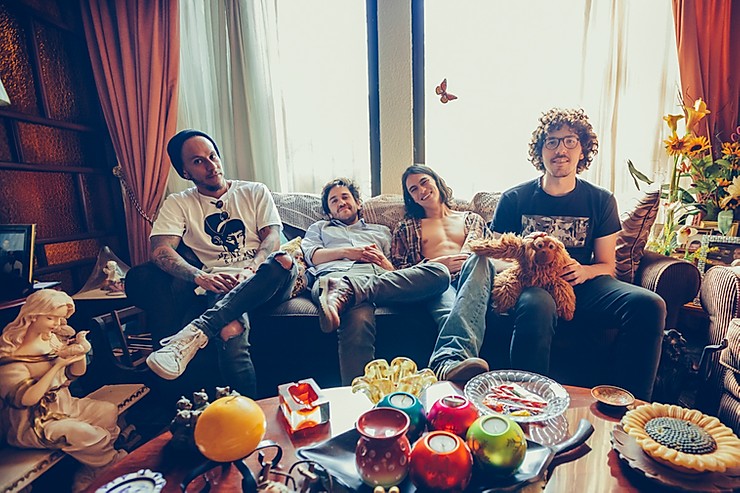 “We are not a band that’s in a hurry,” says Ignacio Gómez Kurth, guitarist of Mexico City rock quartet El Shirota. Now, he wasn’t necessarily talking about the band’s music, although they do have a couple of tracks that sprawl out over the 10 minute mark. Instead he was speaking about the 8 year journey from starting the band to releasing their debut full length album Tiempos Raros on June 12th via Devil In The Woods Records. We sat down with Ignacio (Nacho), David, and Rubén from El Shirota to talk about what went into recording their debut album.