Oginalii Wipes Away the Dust in ‘Pillars’ [Fresh Vid] 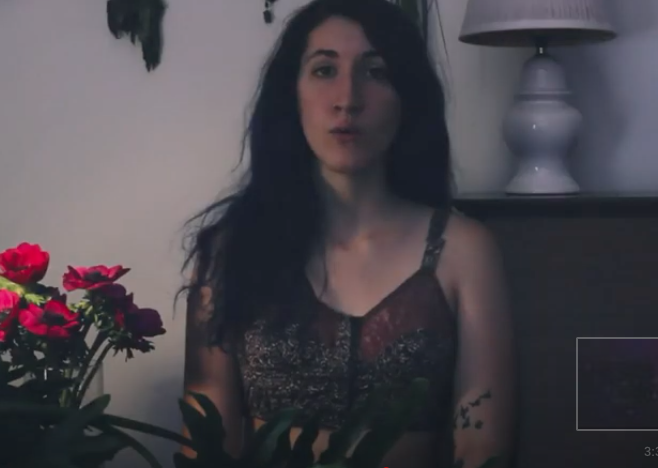 Exciting news: Oginalii, whose name is the Cherokee word for “friend” and whose LP Cause & Affection is among the most intriguing rock albums released in Nashville last year, has new music on the way. The quartet is set to release an EP called Pendulum in October; like Cause & Affection, they recorded Pendulum with All Them Witches’ Ben McLeod. The interplay between bassist Emma Lambiase, drummer Simon Knudtson and guitarist Ryan Quarles makes the weight of heavy psych sound light and athletic, creating a kinetic environment for Emma Hoeflinger’s lithe voice and her insightful lyrics.