“Unfuckable”, a Marion Raw mantra for the wounded 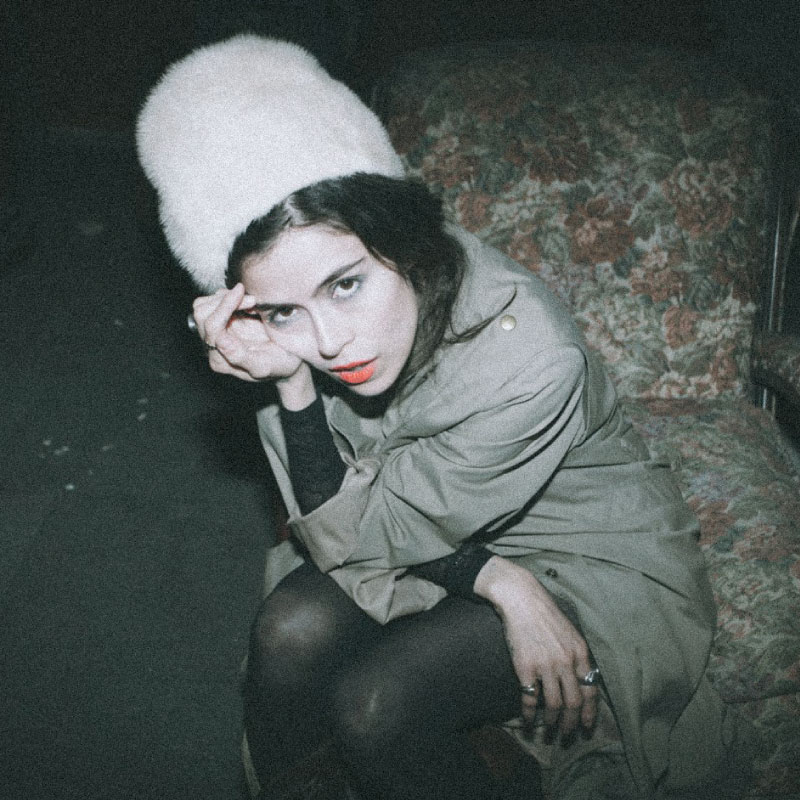 The pandemic for Marion Raw has been very fruitful, since after the release of her first album “Deep Cuts”, the artist still has more premieres to show this year and under the Devil in the Woods label.

“Unfuckable”, a Marion Raw mantra for the injured
Marion Raw’s new single is a mantra for the wounded and those determined to leave.
“Unfuckable” Contrary to what could be assumed as self-deprecation (someone unwanted), in the song it is a measure of self-protection, saying: “you can’t fuck me, it’s not an option anymore”. It is a song for the obsessive, the addicted, the recovered and the resilient…